One the least hipster-looking places in Hoxton, within walking distance of my cozy small flat, is F. Cooke’s “Pie & Mash” parlour.
So far I had not managed to try it out, maybe because there’s no menu on the door and I’m a bit scared of getting a pastry stuffed with eel, or because there’s no opening times written, either, and I tend to pass by late in the evening or on sundays. 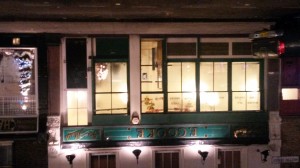 This time I carefully planned my visit for a Saturday afternoon, hungry like the wolf after having dutifully swam my weekly kilometre.

Atmosphere: 9 – everyone seems to know each other (except me).
Food: 6 – maybe this is the best pie in London, maybe not. I think I am not a great fan of pies after all 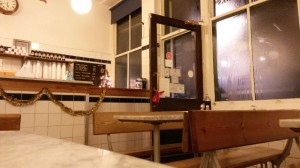 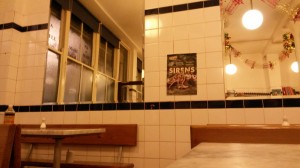 Went for the second time to my fave ramen joint in London: Cocoro, next to the British Museum (see http://cocororestaurant.co.uk/en).

Forgot to take a picture, so without further ado here’s the rating:

Food: 9/10 – if you love thick, rich, creamy tonkotsu, then this is the place for you
Service: 7/10 – good enough, but definitely not the same you’d get in a restaurant in Tokyo
Ambience: 8/10 – a bit quaint looking, with a big advantage: no-one inside. In Paris you’d have to queue for one hour and half for the same stuff!!!

If anyone can recommend a better japanese, I’m up for a culinary expedition.
Next in the list: find good Udon!

Last time I was in London, for 3 months during the spring, I had bought a nice 2nd-hand citybike. The plan was to use it on my daily commute, and resell it before going back to the continent. 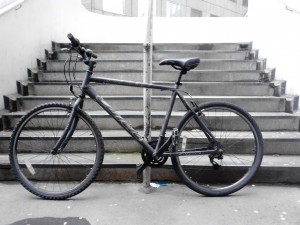 Unfortunately, both wheels where stolen on a night without moon. (and without public transport. A strike was starting)
I was told that this was to be expected, since I did not properly lock them (only the frame was properly secured using an Abus lock).
And to be honest, I had noticed that most bicycles carried two locks, at least in the city centre. I was just too lazy to do that.

When I moved in for good, at the beginning of November, with my lovely bike with a dark blue Mattioli frame, Schwalbe tyres and Brooks saddle, I consequently decided that it would sleep safely in the home with me every night. I bought two locks. And I attached the saddle to the frame using a custom-made anti-theft chain devised by old friend and bike lover Massimo. 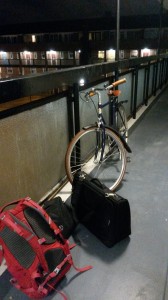 Alas, it took less than one month for the saddle to disappear, on a rainy afternoon, while I was swimming and the bike was attached in front of the pool. The saddle was even hidden under a protective rag.

All I have to say to the my fellow city-dwellers, who for one reason or the other have fallen out of luck and have to resort to recover parts from other people’s bicycles for a living, is just one word of advice. STEER FUCKING CLEAR IN THE FUTURE, OR ELSE! 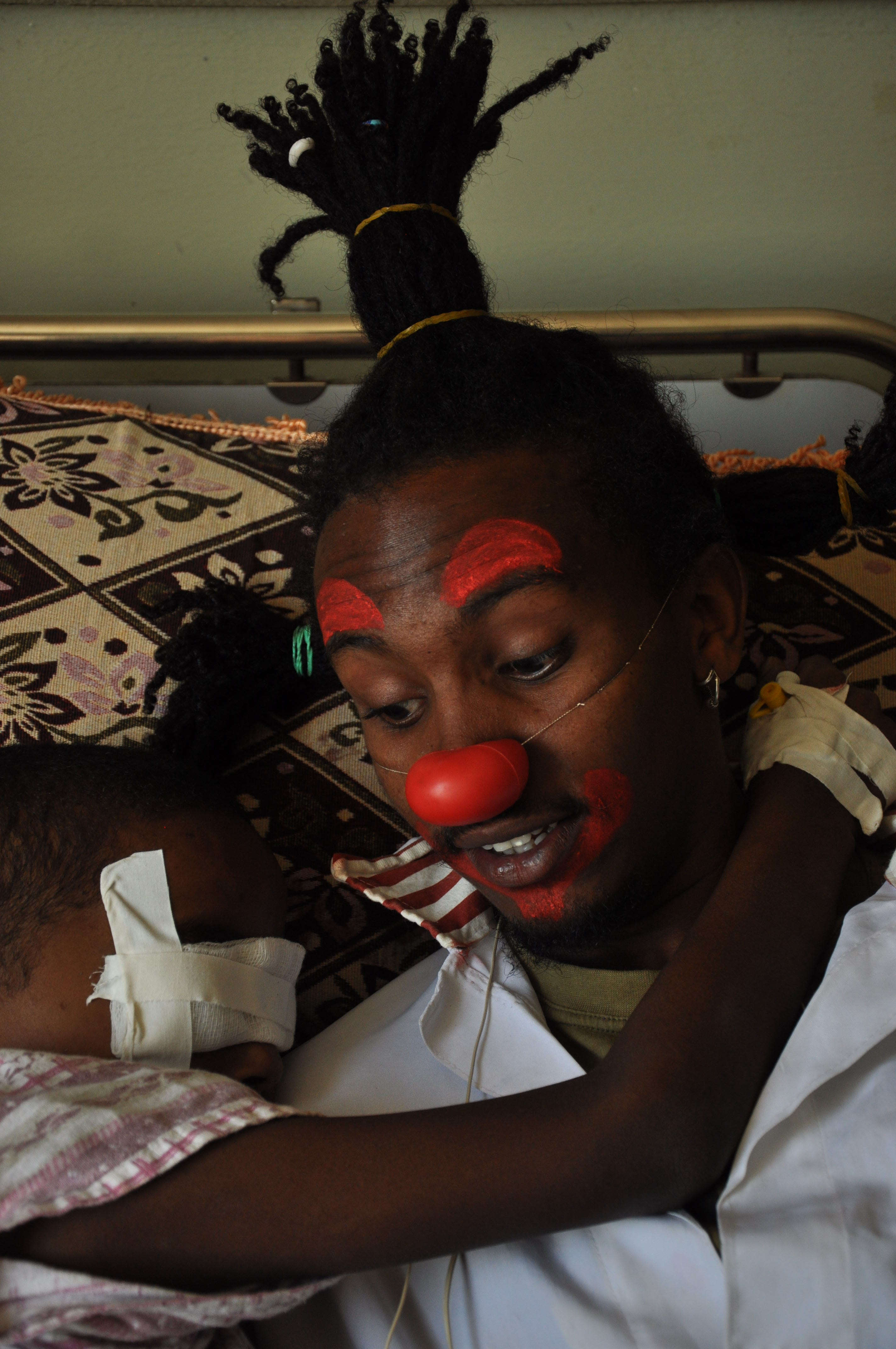 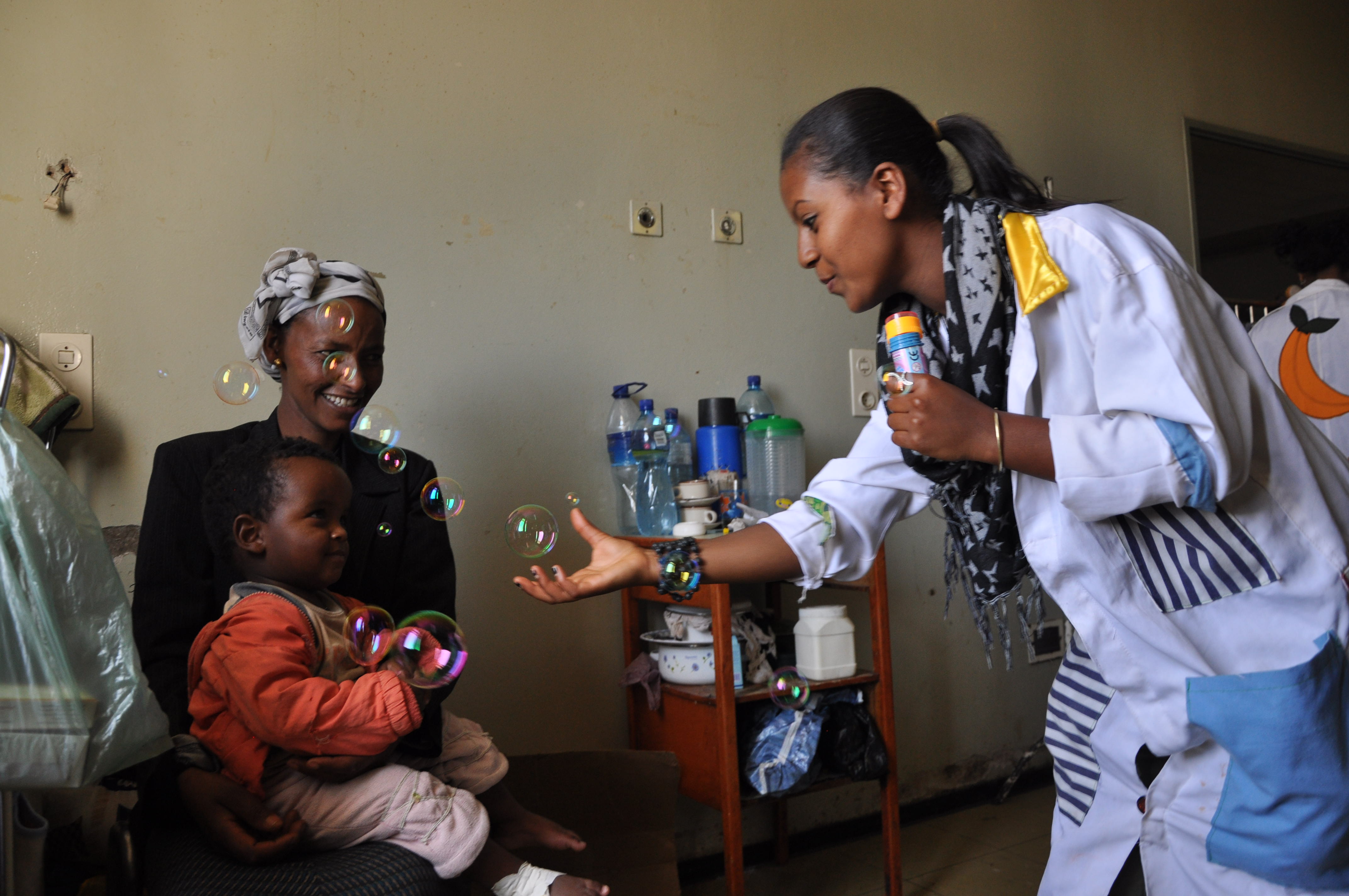 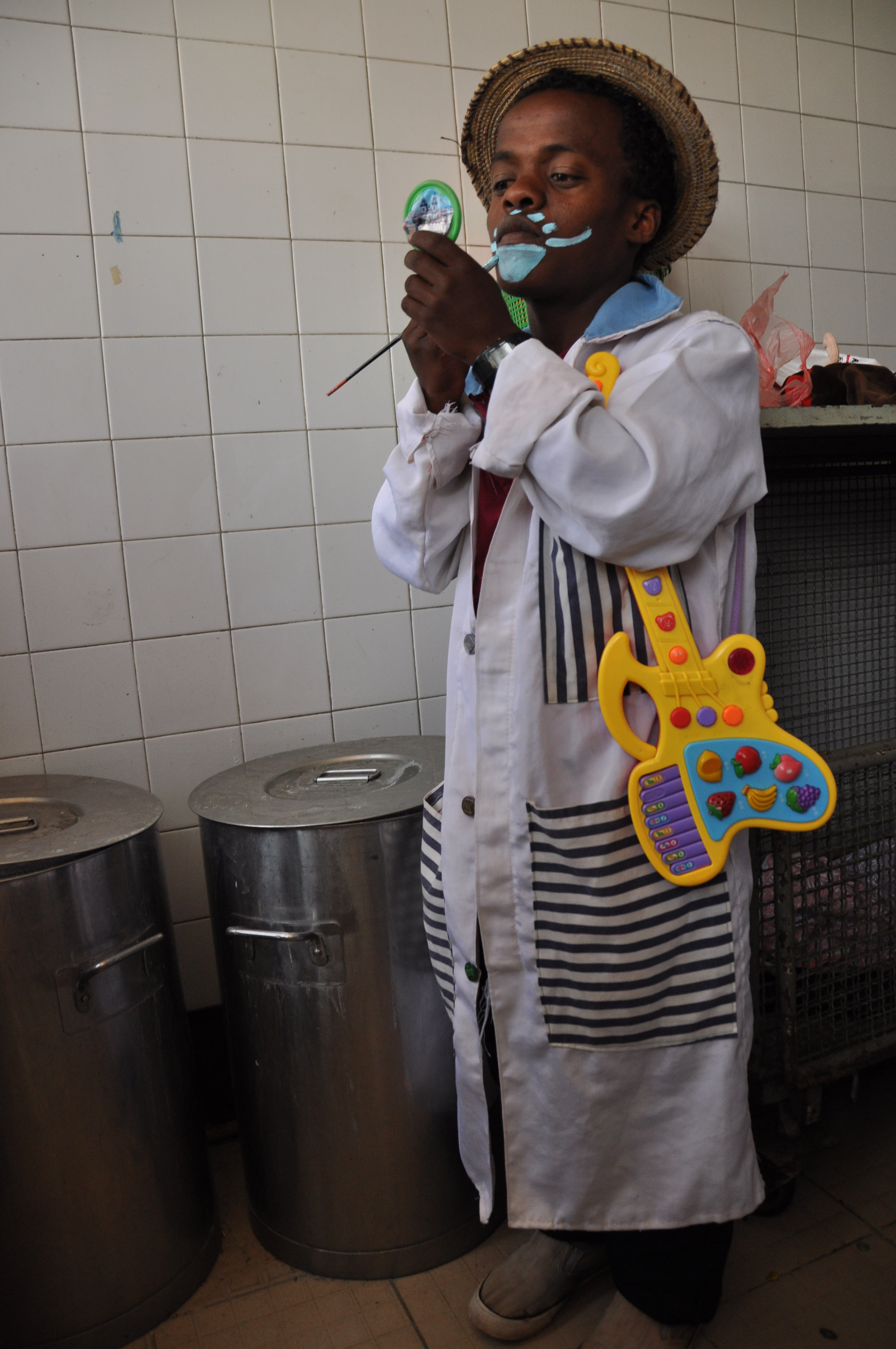 My volcanic little sister has now put together a circus of her own!!!

What are you waiting for? Jump on a plane to Addis Ababa and join her for an unforgettable experience! Circus, theater of the oppressed, traveling through Africa, could you ask for more?

Ok, I was Joking. If you really really have a good excuse not to go help in person you can always donate. 😉

If there was any reader left of this blog, he would surely have noticed that the frequency of the posts has been dramatically low for one year or more. As I have really not enough time to devote to writing useful information tidbits, I decided to display here the tweet messages I write. They’re displayed on the right column. Hope someone finds them inspiring…

For everybody coming to the conference – or just plain interested in what’s happeing within eZ ‘the company’ or eZ ‘the cms’, an interesting new blog: http://blog-ezconference.audaxis.com/

A long time in coming… but surely worth the wait!

Whatever happens, never, ever, think that having just copied all of your data on an external hard disk, it is a good time to wipe your main disk clean to selectively import back only recent and important stuff. Or just to achieve drefragmentation, old-skool.

Because the backup disk, even if used for only about an hour, MIGHT FAIL.

And take with it all your digital life: music, pictures, code, documents and the rest.